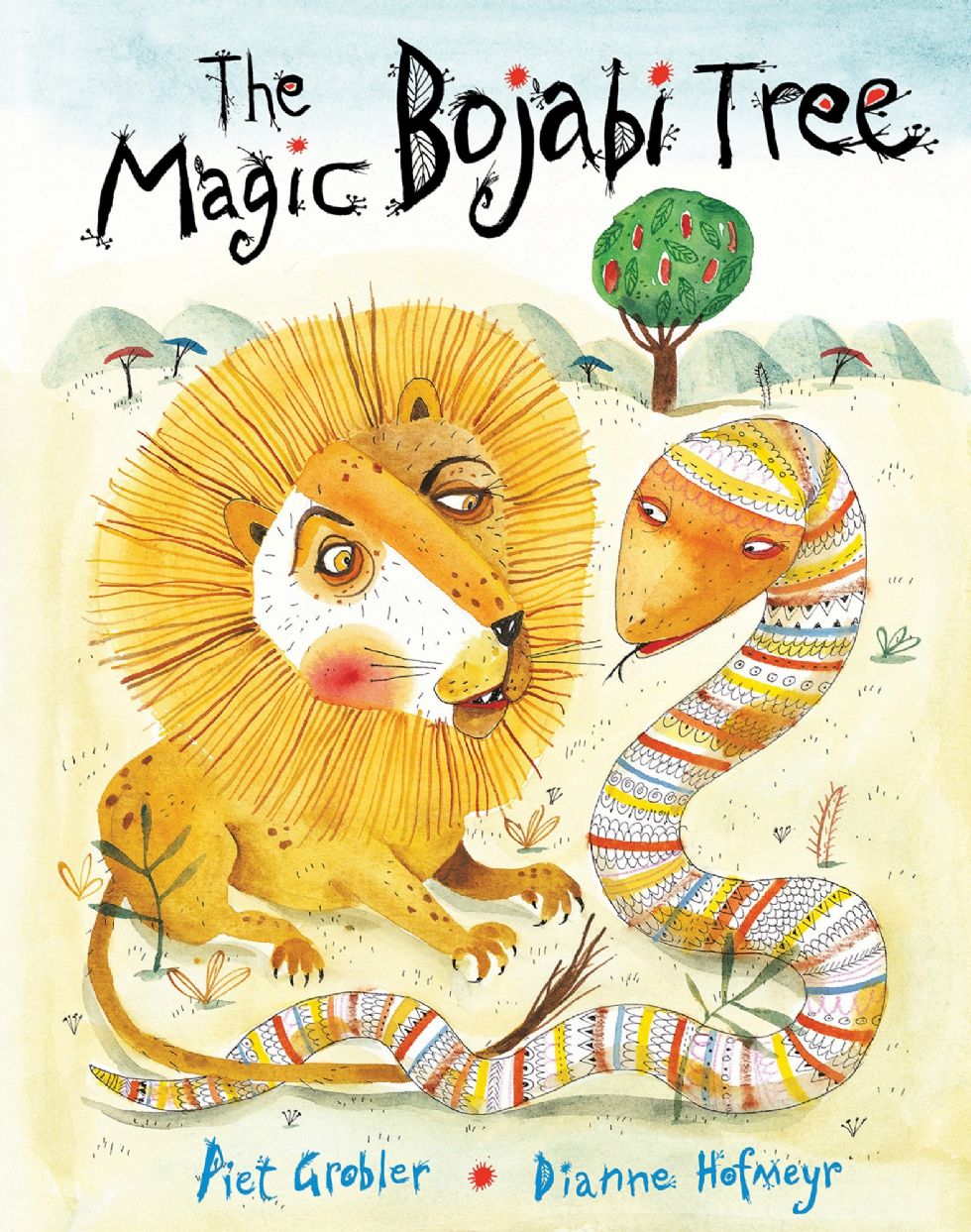 Python wrapped himself around a tree with delicious fruit, and won't share the fruit unless the animals can tell him its name. Animals each visit Lion, who alone knows the name. Every time, the animals forget the name on the journey back. Tortoise, the slowest, smallest animal goes to Lion - singing a song to remember the Bojabi Tree!

Art – we get back to our ancestral roots by exploring tribal art, making masks and discussing their uses in different cultures.

Geography - Locating African countries on a map and on Google Earth, discussing the different terrain that can be found in Africa.

Science: we find out about bones and muscles of humans and other animals! 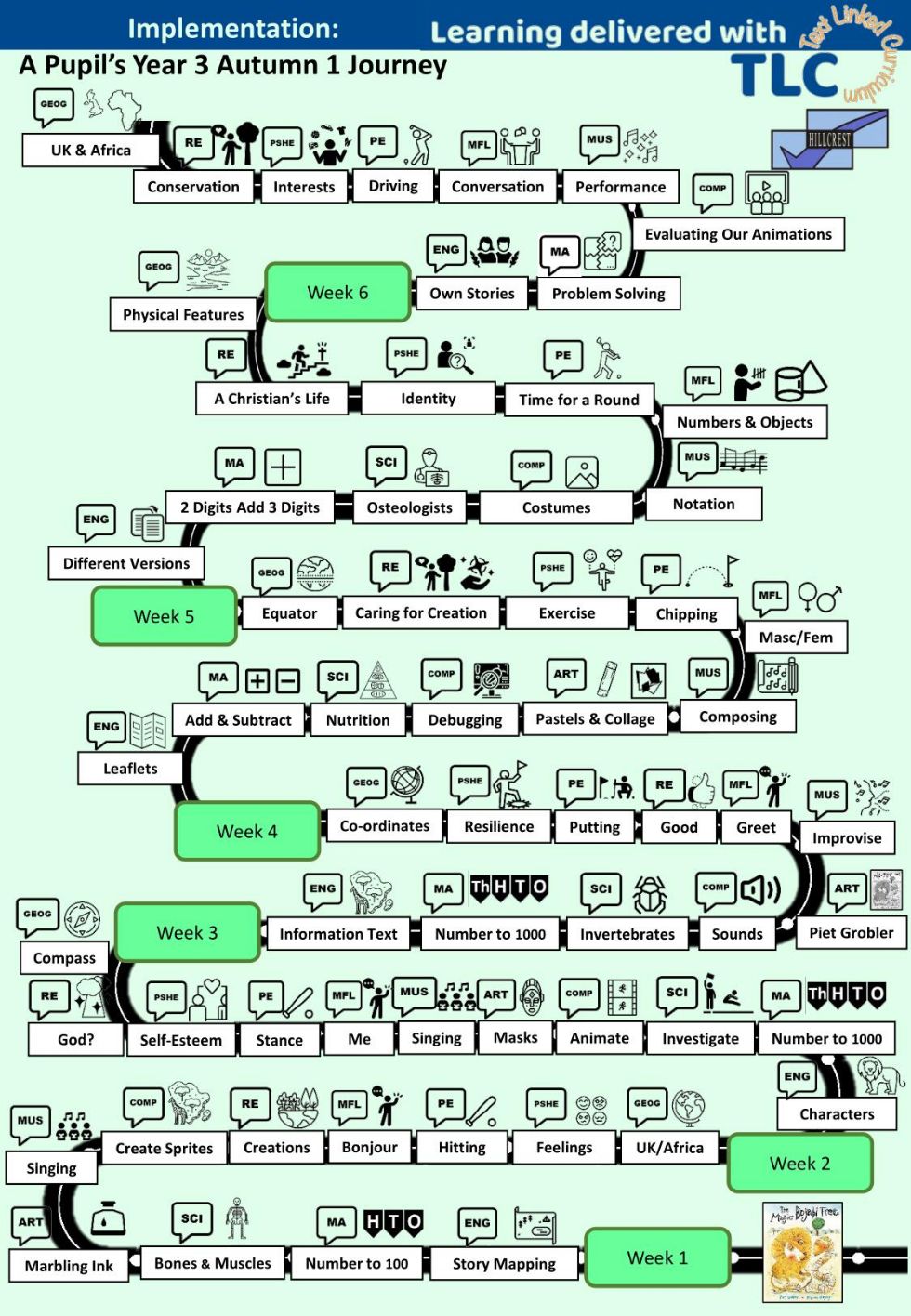 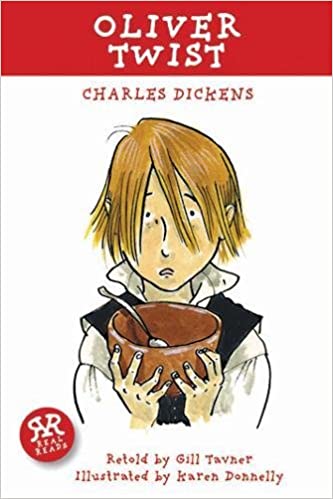 Oliver is an inmate at the workhouse. He is always hungry and one day he ‘asks for more’. We discover Oliver’s fortunes as he experiences what life could be like for children in Victorian society. (A modern retelling for KS2 children.)

History - explore significant events on a timeline from 1800 to present day. Add on the Great Wars, compulsory education for children and space travel. Investigate how Queen Victoria developed an Empire. Discuss wars that were fought to gain territory.

Science – poke around the force between two surfaces moving across each other.  Investigate how materials affect friction.  Fall into a discussion about how gravity pulls us down a slide, but friction that slows us down. 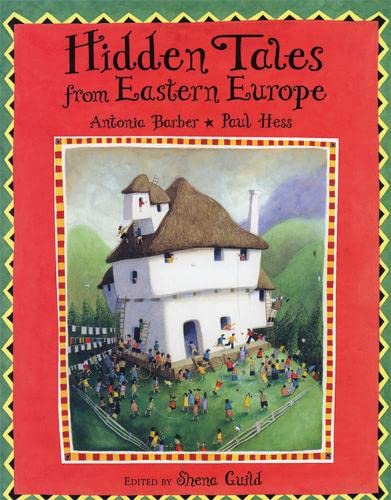 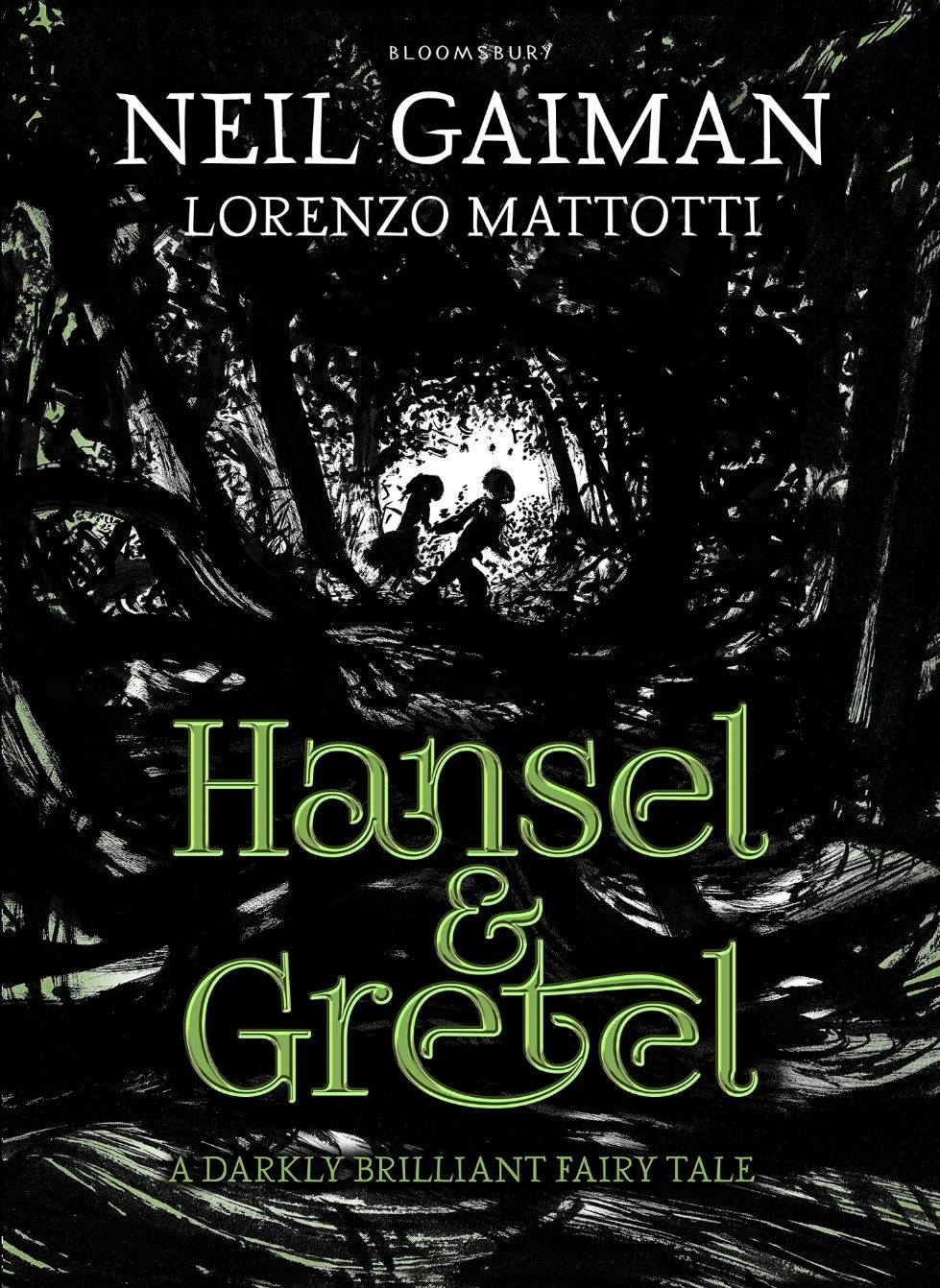 The walls of Eastern Europe have crumbled to reveal hidden cultures. Here is a collection of little-known folk tales from Poland, Slovakia, Russia, Croatia, Serbia, Slovenia and Romania. The seven elegantly told tales create a collection to stimulate children's interest in their European neighbours.

DT – prepare to understand a recipe for borsch (a traditional Russian soup).   We dive into the kitchen and cook, writing the instructions for another person.

Science – we force our way into science by learning that some forces need contact between 2 objects, but magnetic forces can act at a distance.

Geography – we navigate around Europe, noticing the terrain and naming European Countries. 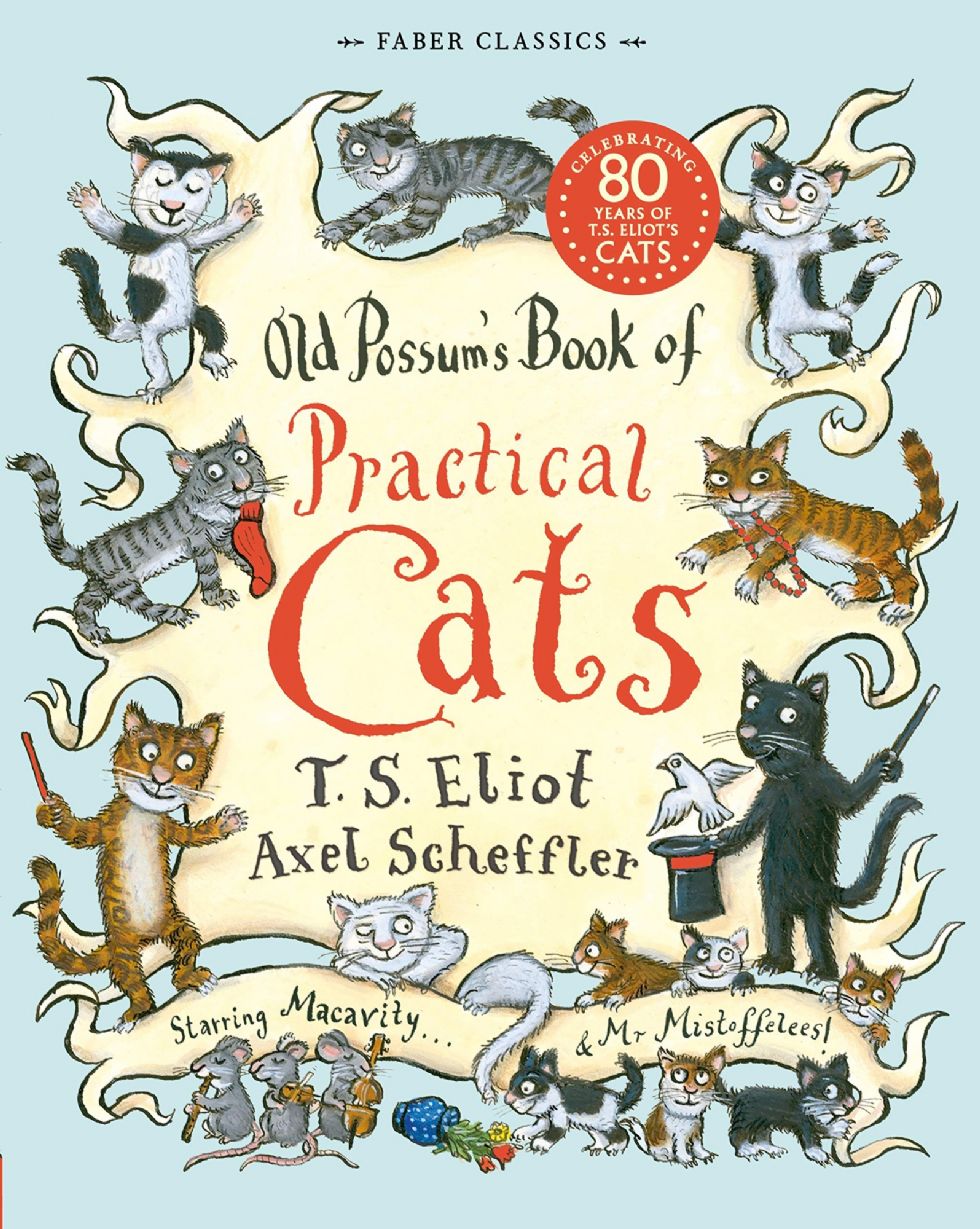 This is a lively and entertaining look at the antics of cats and the foibles of people. We recognise many instances of familiar feline behaviour, and will see numerous parallels to human attitudes and behaviour. Old Possum's Book of Practical Cats should increase the reader's tolerance, sympathy, and awareness.

English- we wax lyrical on how poems use language to evoke images, how rhyme, rhythm, alliteration

and similes are used.

We prepare to tread the boards by creating imaginative plays

Science-we ask the age-old question: ‘Are cats eyes in the road real?’  We also investigate other concepts like ‘How light is the absence of dark and how shadows are formed’.

DT- we create and manipulate moveable shadow puppets to enact our play scripts. 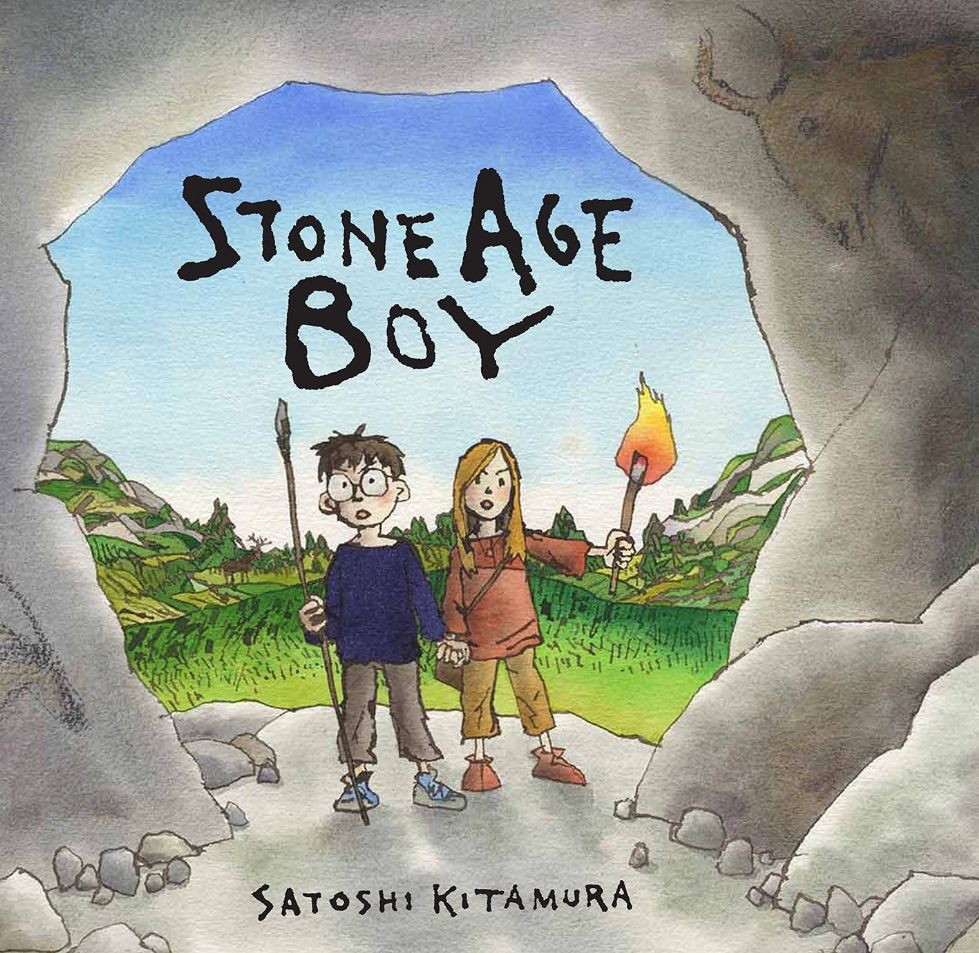 One day a little boy is walking along when he trips, stumbles and falls ... into the Stone Age! He meets a girl his own age and her tribe, and learns all about their way of life. He watches them make tools, clothes and weapons. He sees how they hunt, fish, cook, celebrate – and even how they paint on the walls of caves. But when a furious cave bear attacks, he wakes up back in his own time where everyone tells him it was only a dream. But was it?

History – the wonders of the Stone & Iron Ages are excavated from history.

Science – the mechanics of skeletons and muscles are investigated – we reinforce our knowledge about the importance of nutrition and exercise. 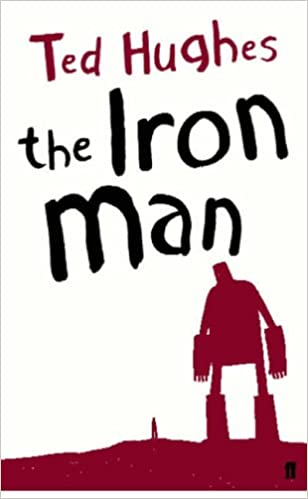 A small boy called Hogarth goes fishing in the local stream only to find an Iron Man with a head as big as a bedroom and eyes that flash from blue to red. The Iron Man begins his adventure on the beach where, unwittingly, he steps from the cliff only to fall into several pieces on the rocks and sand below, but if you thought this was the end of the tale you’d be very much mistaken …

Geography – the formation of the cliffs that the Iron Man plummets from is explored here; the terminology of county, country, continent.  We try out our mapping skills to find places in our local town.

Science – we investigate the parts and life cycle of plants