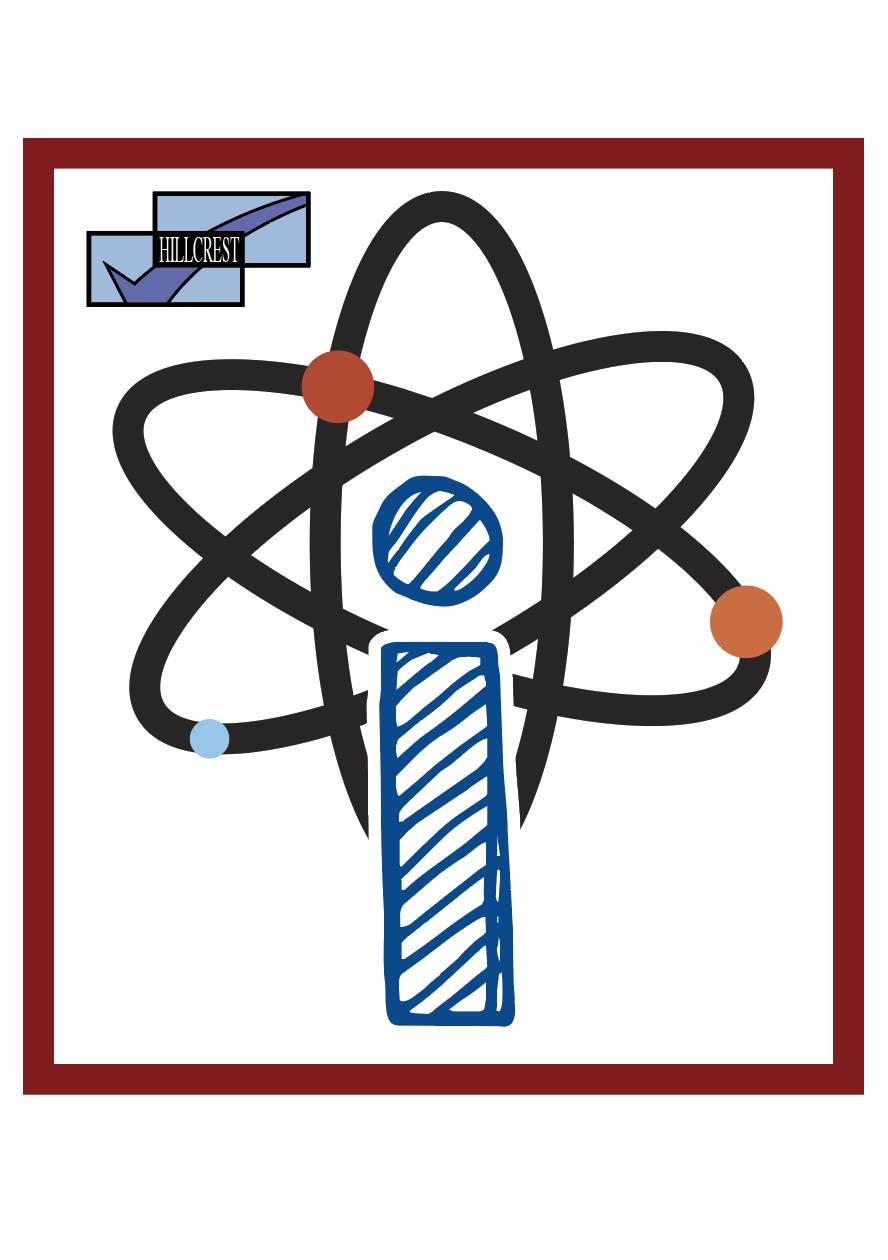 We are excited to announce that from September 2019, all pupils in Year 4, 5 and 6 will be participating in a new model of Independent Learning.

What is the link with Sweden?

I was invited to represent Norfolk Headteachers as part of an International Project working alongside Swedish school leaders in February 2018.

This project also resulted in Mr Steel and Mr Martin spending some time in Swedish schools during the course of 2018 and 2019. All visits were funded by the Local Authority and not a drain on the school’s already stretched finances.

There are lots of elements of the English education system and styles of teaching that our Swedish counterparts have learnt from and been able to take home. Staff from the Swedish schools have, in turn, made return trips to Hillcrest. The schools that we visited were managed by an organisation called Kunskapsskolan who pride themselves on the independence that they develop amongst their pupils. The responsibility that the children took for their own learning journey stood out for us and, from a very young age, the children demonstrated a self-confidence and self-awareness that we often don’t get the opportunity to develop within our mainstream school system.

Will Independent Learning at Hillcrest look the same as it did in Sweden?

In a short answer, NO.

We have trialled various models of Independent Learning with our Year 4 pupils this year, starting with a focus on English and Maths back in the Autumn Term. Various tweaks and revisions throughout the year based upon the experience of the children in those early months, lead to the final version of ‘independence’ for Hillcrest pupils being arrived at in the Summer Term. This is the model that will be rolled out to Years 4, 5 & 6 from September.

None of the models that we have tried directly mirror the system delivered in Sweden. We needed the process to be right for our pupils. We will never simply parachute in a system which does not work within the context of our school and which does not provide the benefits to the children that we would want it to have.

What subjects will be involved?

In Sweden, they operate their model of Independent Learning within their core subjects of Swedish, English and Maths. After initially trialling it in Year 4 within English and Maths lessons throughout the Autumn Term, it was decided that this is not where ‘independence’ would have the greatest impact.

We have therefore moved to a model which sees Independent Learning being used across the Foundation Subjects which include Design Technology, History, Geography, Art, Computing and Music.

This model, which will be rolled out across Years 4, 5 & 6 from September, allows class teachers to maintain control of the delivery of English and Maths which will be far more traditional and in keeping with the way we have always delivered these core subjects.

The children will also get their usual quota of PE, RE and PSHE each week.

Are we still delivering the Primary National Curriculum?

We have not thrown away the National Curriculum to teach the children anything radically different.

What is radical about Independent Learning, is the style in which the National Curriculum is delivered. The children will be taught the same content that they would be taught at any other school in England. The difference is that as well as teaching the appropriate skills and knowledge, we are also developing the children’s ability to make their own sensible choices about their learning. We want to promote a desire amongst the children to want to complete work to the best of their ability without the teacher having to threaten sanctions for work that is not up to scratch.

What choices will the children have?

Independent Learning will operate for three afternoons each week and for four out of the six weeks during every half-term.

At the beginning of Week 3 during each half-term, the children will be given up to three tasks that need completing over the next four weeks. Each task will cover a different area of the primary national curriculum. The children will be given very clear criteria which explains how they can improve their own work and move up the grading system. This starts at Bronze level and passes through Silver, Gold and Platinum until the children have completed the ultimate piece of work at Diamond level.

The children will be given the choice on three afternoons per week, for the final four weeks of each half-term, to complete the tasks. The pupils can undertake these tasks in any order that they wish provided that they achieve in all three tasks by the end of the half-term. Each teacher in each year group will be responsible for providing the resources for a specific activity. Therefore, the children know if they want to work on their DT tasks that they go to one of the year group’s teachers, if they want to work on Geography they see a different teacher and if they want to tackle their Art activity then they go to the third classroom.

The children will then progress through the tasks in each classroom getting support from the teacher as and when they need it. The teacher will also be there to ensure that any child who doesn’t appear to be making progress or who is not making sensible choices, is refocussed.

What if the children only work on the task they find easiest?

Although the children will be making independent choices, the staff will carefully monitor those choices and intervene if they feel the children are not progressing through their tasks effectively.

Future developments of the Independent Learning approach will see each task given a weighting, similar to a university degree model.

Therefore, the task that staff deem the most straightforward to complete has a lesser weighting than the more complex tasks.

The children will be aware of this from the start and therefore helps to focus their minds and make more educated and sensible judgements about how to use their time wisely.

The children will be aware that their overall grade will be dependent upon the successful completion of all of the tasks during each half-term.

NO, our Text-Linked Curriculum is still going from strength to strength.

Independent Learning compliments the TLC curriculum that we established two years ago.

The tasks that the children will be given the opportunity to carry out independently each half-term will still be linked to the quality TLC text that sits at the heart of each unit of work.

We look forward to extending the opportunity for the pupils to work independently, but with close monitoring, guidance and support from the teachers, throughout the course of next year. Towards the start of the Autumn Term, we will hold a meeting, to which parents will be invited, so that the Independent Learning strategy can be explained in more detail.