Hillcrest School opened its doors and welcomed its first pupils in January 1980.  Built on the edge of the town, it enjoyed open field views.  Now, as Downham Market has grown, we are surrounded by housing, giving us that central feel.

Miss B Lunn was the school’s first Headteacher, steering the team for 20 years.  In 2000 Miss Lunn moved on, leaving an opening for a new Head. 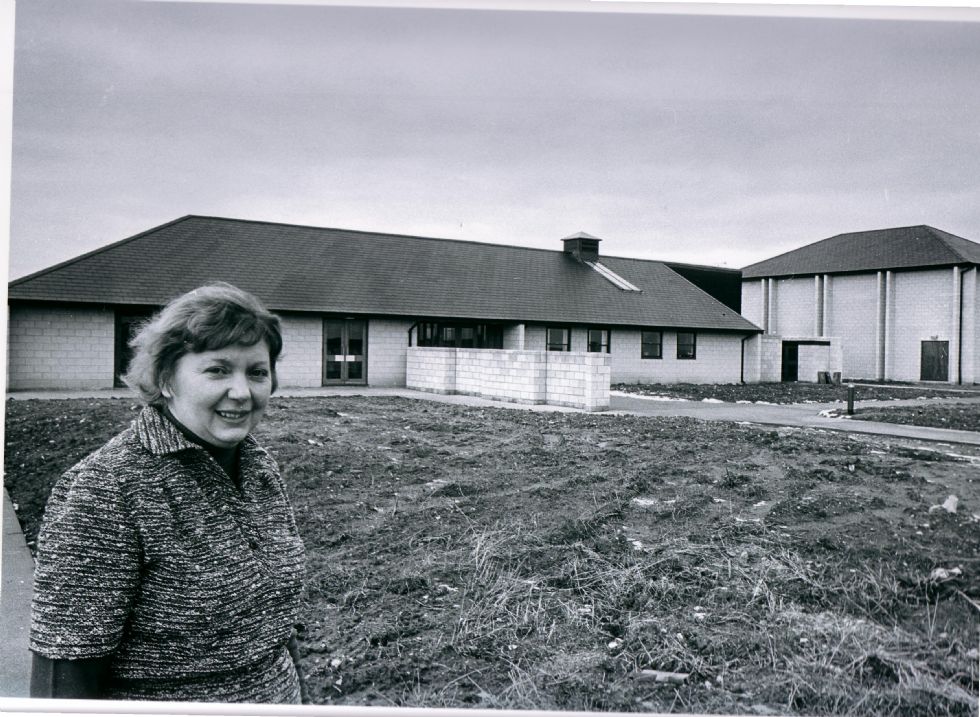 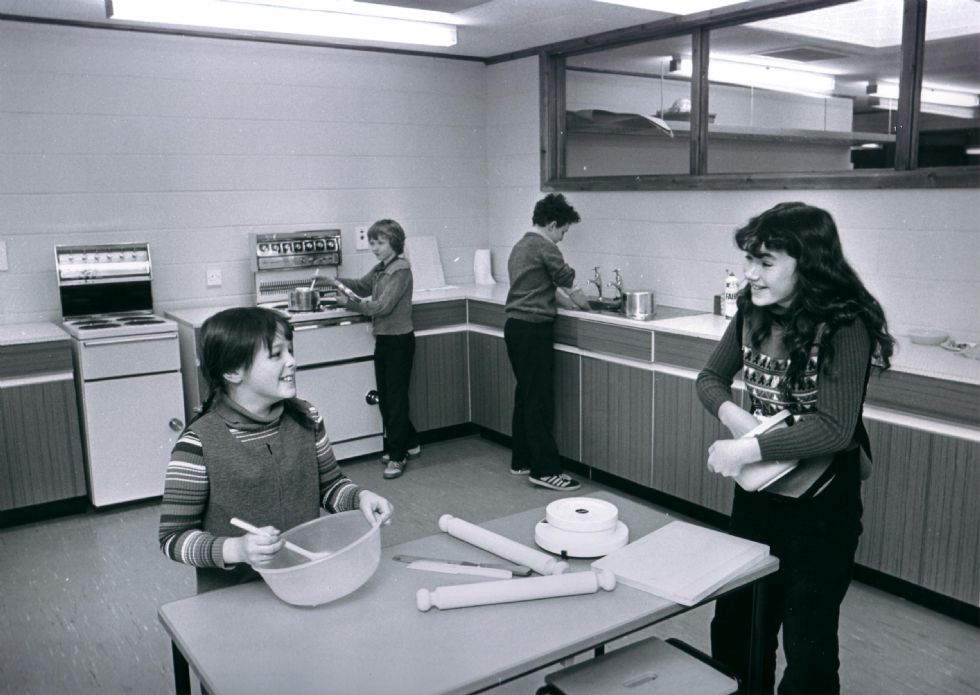 Mrs L Howling joined the school and has been the figurehead until December 2015. This continued stability  allowed the school to grow and prosper, emphasising our beliefs, values and expectations. 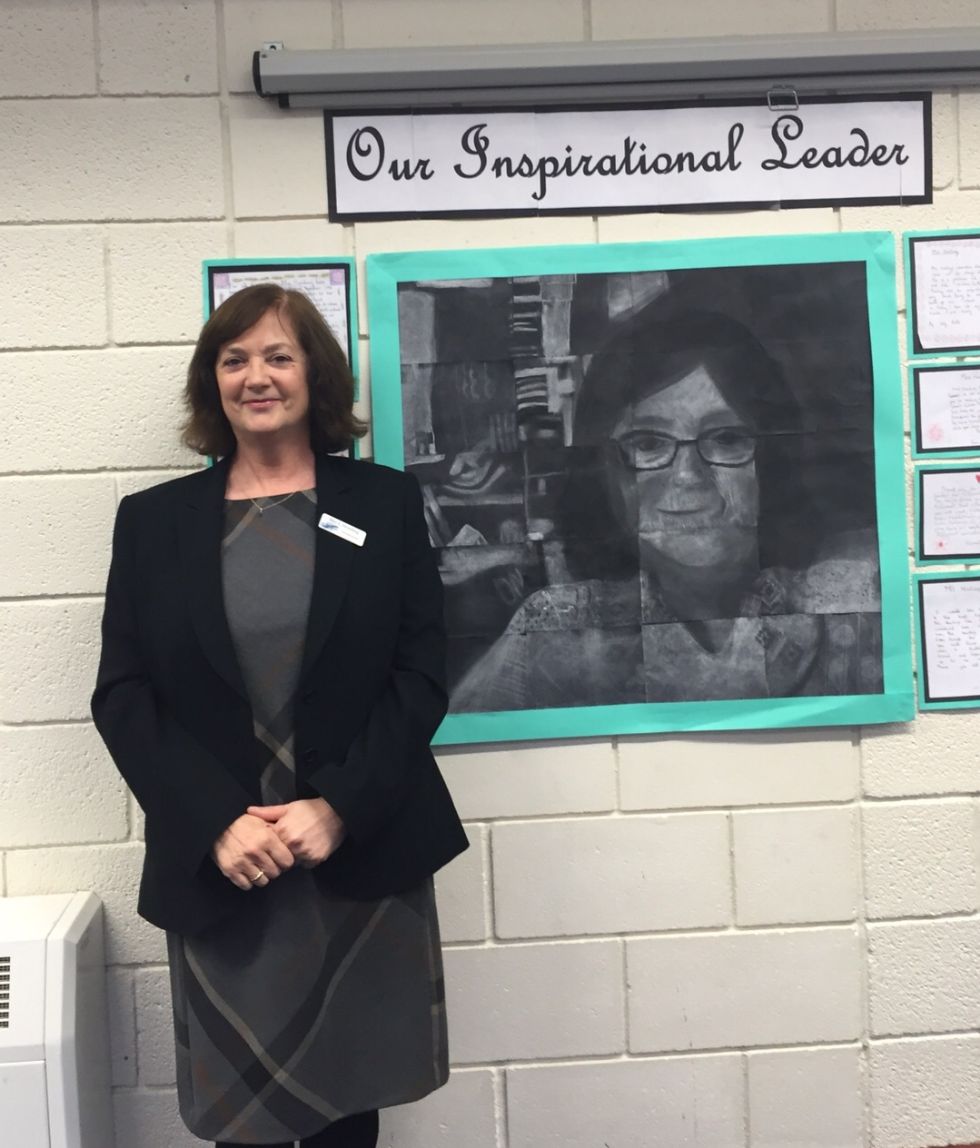 In January 2016, Mr M Try joined the school as its leader to face the exciting challenges to come! 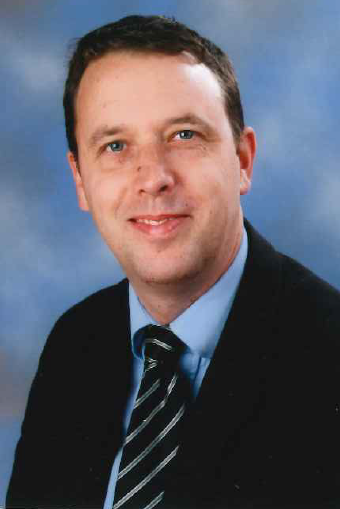