The Key Stage 1 team took along a shoebox car based on a police theme, whilst the Keys Stage 2 team showcased their electrically powered version of a unicorn shoebox design. Both teams answered questions from an official judge and put their vehicles through rigorous testing for speed and precision. 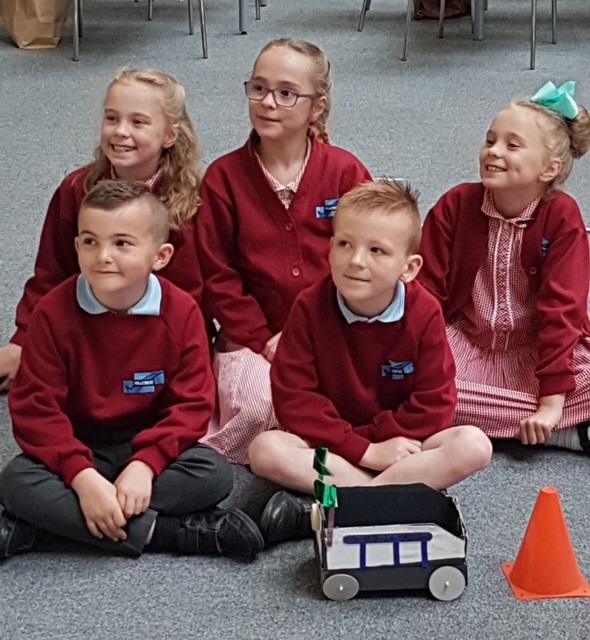 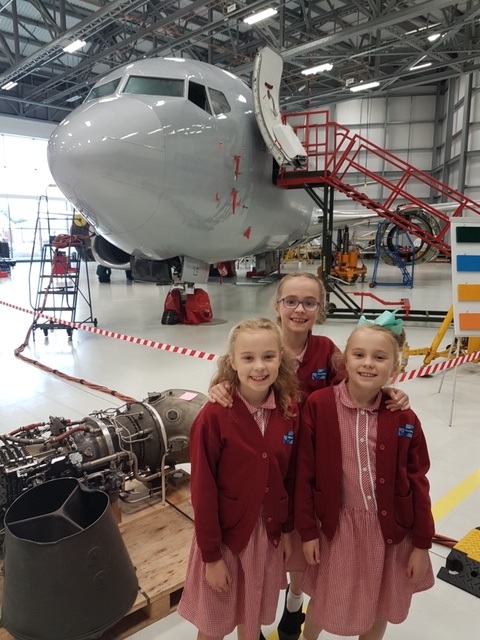 Part of the visit also involved a guided tour of an aeroplane with the children being allowed to sit in the cockpit! Both teams were awarded certificates for taking part in the event, whilst the Key Stage 2 team won Best Themed Design.

Well done to all of our children, particularly those showcasing our Key Stage designs, for their hard work and effort during our STEM week!