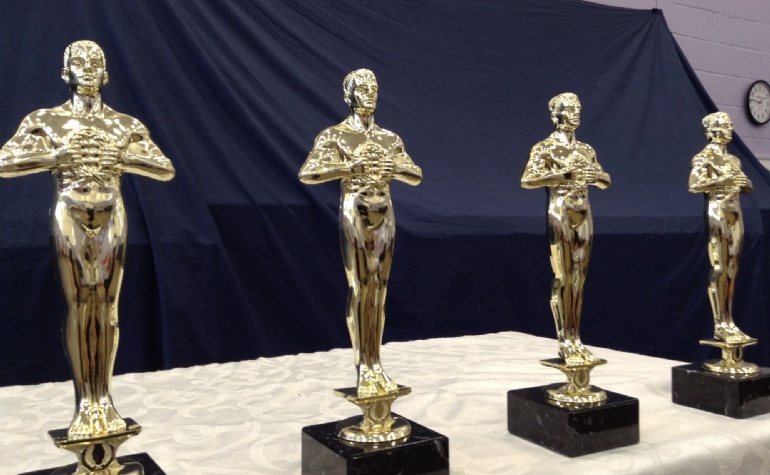 Yesterday saw nominations from each Key Stage battled it out to win an Oscar! The Oscars up for grabs included: Best Edited, Best Props, Best Acting and Best Trailer.

Reception and Key Stage 1 produced a range of high quality trailers based upon their TLC texts. The trailers included: The Very Hungry Caterpillar, Fantastic Mr Fox, Mrs Lather's Laundry, Peace at Last and Stickman.  Children got the opportunity to film, act, produce and edit their trailers. Mr Martin was the Oscars' presenter and awarded all trophies, whilst selected children from each class gave acceptance speeches.

In Key Stage 1 Best Props was won by Suns, Best Editing was won by Nebulas, Best Acting was won by Meteors and finally Best trailer, was won by Comets Class, with their mesmerising production of Beast Quests Ferno the Fire Dragon! 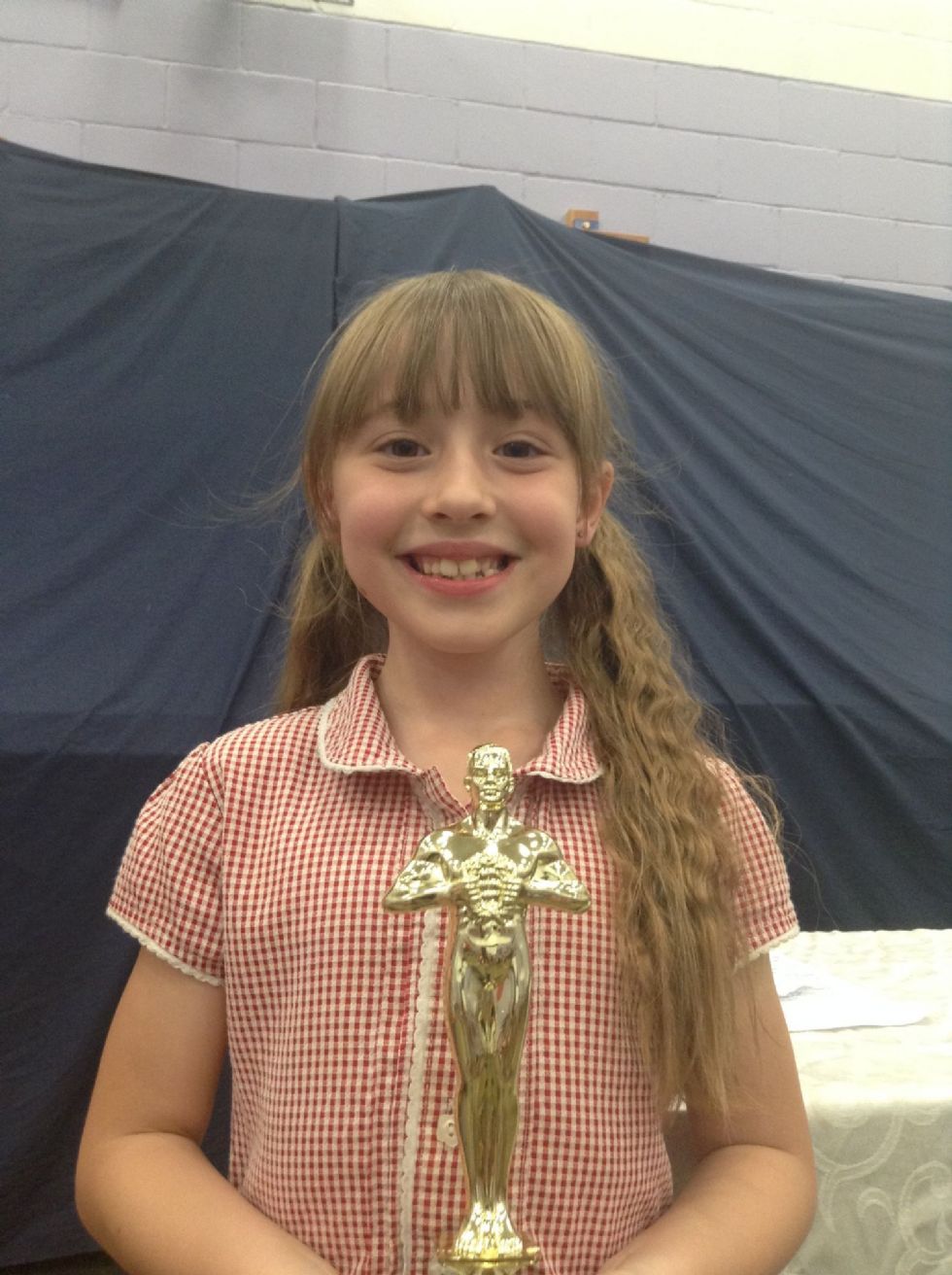 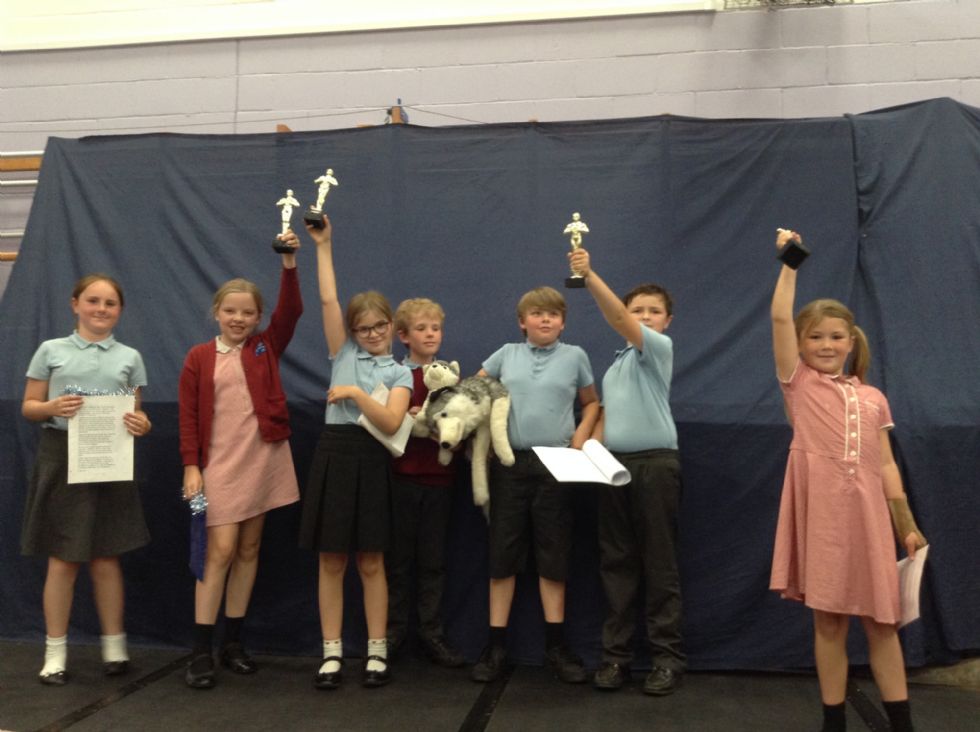 All classes enjoyed the awards ceremony and were praised for their efforts and production of their TLC inspired trailers.